A Group of UCT Researchers Focused on Upper Mantle Research 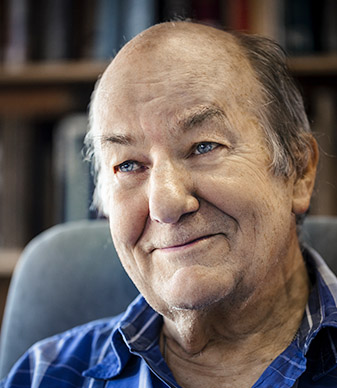 Internationally respected scientists such as Joe Boyd, Peter Nixon, Ben Harte, Barry Dawson, Herb Helmstaedt, Stephen Haggerty and Malcolm McCallum became regular visitors to the KRG to collect samples and conduct collaborative research. A number of these scientists completed extended stays at UCT undertaking sabbatical research projects. Over the years a total of 22 PhD and 25 MSc theses and over 100 peer-reviewed papers in international scientific journals have been generated by researchers and students in the KRG.

Today, the KRG is led by Phil Janney and Steve Richardson with active researchers including John Gurney, Beth Kahle, Richard Kahle, Trish Doyle and Geoff Howarth. Perhaps most significant of all is that spectacular progress has been made in upper mantle research over the past 4 decades, including our understanding of the evolution of continental keels and the age and origin of diamonds.